"To me the phrase “60 is the new 40” is not a joke. We baby boomers can put truth into those words. We are far from irrelevant at 60. We’re now emotionally mature, brimming with wisdom and calm, still physically strong. This should be the prime of our lives. Training for this swim has filled me with the heartening, empowering conviction that it’s never too late to chase your dream." - Diana Nyad

From 1969 to 1979, Diana Nyad was the world's best and most celebrated long distance swimmer, breaking numerous men's and women's records, including the longest known swim of 102.5 miles from the island of Bimini to the Florida shore, a record she held for 20 years. With so many victories under her belt, Diana left swimming at the age of 30 with one regret - In 1978, after battling the odds in the open ocean for 41hrs and 49 mins, Diana was forced to abandon her never-before swum challenge of reaching Florida from Cuba.

In 1979, Diana left the water for a highly visible and lauded career as a radio contributor, writer and public speaker. National Public radio, Fox News, ABC's Wild World of Sports, Outdoor Life Network, CBS News Sunday Morning, you name it and Diana has done it. She is also an author of three books, "Other Shores," "Basic Training," and "The Keyshawn Johnson Story," and has contributed to numerous publications including The New York Times and Newsweek. From 1989-1992, Diana Nyad even hosted her own show on CNBC, entitled "One on One with Diana Nyad". 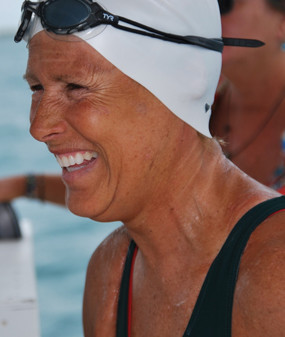 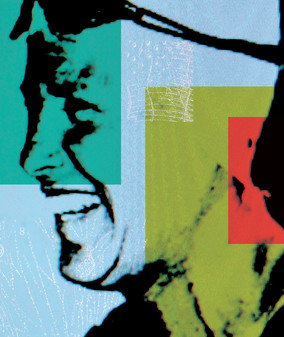