IN A NUTSHELL:
Jill Sobule returns to the TEDMED stage with her witty and wonderful musical interludes.

BIO:
Over five albums and a decade of recording, Jill Sobule has mused on topics such as the death penalty, anorexia, shoplifting, reproduction, the French resistance movement, adolescence and the Christian right. Early hit songs include "I Kissed a Girl" and "Supermodel."

Jill inducted Neil Diamond into the Songwriter’s Hall of Fame. She has performed with Neil Young, Billy Bragg, the late Warren Zevon, and has been a political troubadour for NPR stations across America. She is an American original.

California Years, the first release on her own Pinko Records, was produced by Don Was. The recording, promotion and publicity for the record was funded entirely by donations from her fans. It was released in April 2009 to great critical acclaim. 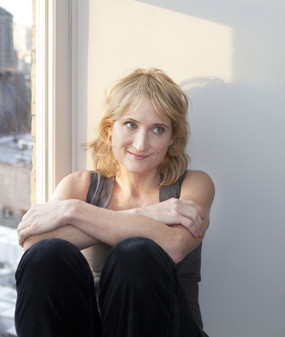 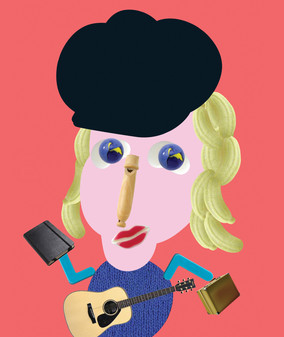