Rick Smolan is a former Time, Life and National Geographic photographer best known as the co-creator of the "Day in the Life" and "America 24/7" series. His company Against All Odds Productions, specializes in the design and execution of large-scale global projects that combine compelling storytelling with state-of-the-art technology. Many of Smolan's books have been New York Times best-sellers and have been featured on the covers of Time, Newsweek, Fortune and U.S. News and World Report. More than five million of his books adorn coffee tables around the world; titles include America at Home, UK at Home, 24 Hours in Cyberspace, Passage to Vietnam, One Digital Day, and From Alice to Ocean.

Smolan has long been a force for exploring culture through photography. The "Day in the Life" photography series that he founded - best-selling photo books that captured life in America, Japan, Australia, the Soviet Union - was an '80s cultural phenomenon. (Rare was the coffee table without at least one of them.) In the 1990’s his production company, Against All Odds, investigated the storytelling powers of interactive CD-ROMs with “From Alice to Ocean”, a narrative of a courageous woman's 1700 mile solo trek across the Australian outback, “Passage to Vietnam”, exploring that country as it opened up and “24 Hours in Cyberspace” which took a snapshot of the Internet in its infancy.

"Blue Planet Run: The Race to Provide Clean Drinking Water to the World" provided readers with an extraordinary look at the water problems facing humanity and some of the hopeful solutions being pursued by large and small companies, by entrepreneurs and activists, and by nongovernmental organizations and foundations. The book is a showcase of powerful, inspiring, disturbing, and hopeful images captured by leading photojournalists around the world who documented the human face of the crisis and its possible solutions. The book recently won the "Outstanding Book of the Year IPPY Gold Award" (Independent Publisher Book Award) in the category of "Most Likely to Save the Planet" and also won the Independent Book Publishers Association's Benjamin Franklin Award for the Nature/Environment category.

The Obama Time Capsule” offered readers a unique feature: each copy of the book integrated each readers' photos into an historic and collectible time capsule. Every copy of the book was printed one at a time using HP's Indigo technology and each copy was unique. "The Obama Time Capsule” generated more than 70 million media impressions including feature stories on The ABC Evening News, USA Today, CNN's Situation Room, Entertainment Weekly, etc.

Smolan's upcoming project, "Reflections in a Digital Mirror: Using Big Data to Take the Pulse of the Planet" will take place in May 2012. The project will invite 10 million people around the globe to serve as human sensors for a day to create an emotionally-compelling multifaceted media platform that captures how billions of embedded sensors and Big Data technology touches the lives of human beings of every age around the globe. From parenting, health and well-being, to religion and politics, from work life to retirement, from education to invention, from satellite monitoring of the seas to crisis management on the ground, the project will showcase the myriad of ways that Big Data technology enables us to better understand our world and respond in real time to what we see as its reflected in this digital mirror.

Fortune magazine describes Smolan's company, Against All Odds as "One of the 25 Coolest Companies in America." 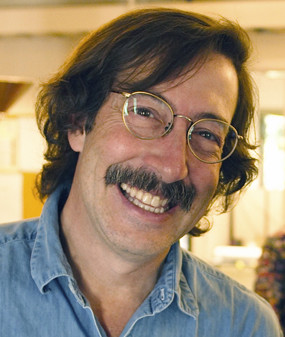 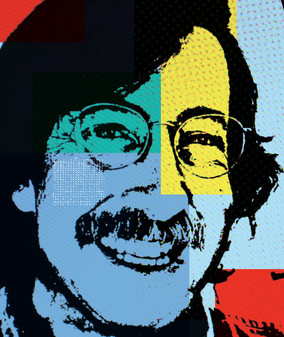 Co-founder, Against All Odds Productions, Photographer