IN A NUTSHELL:
Artist, playwright, actor and musician Sekou Andrews will use spoken word to challenge and inspire all of us.

BIO:
Sekou Andrews is inspiring the business world one poem at a time with the Sekou effect. As an award-winning and internationally acclaimed Poetic Voice, Sekou creates personalized poetic presentations that give voice to the messages and missions of businesses and help them tell their most powerful stories. He is creator and leader of this cutting-edge category of speaking that combines strategic storytelling, inspirational speaking, spoken word poetry, and the power of theater and comedy to make events into experiences, and transform audiences of informed receivers into enrolled responders. Sekou does more than inspire us with his story; he inspires us with our story.

Beyond the business world, Sekou has inspired audiences from the HBO US Comedy Arts Festival to The Pasadena Pops Orchestra. He is also a successful voiceover artist and actor with several national commercials and 2 feature films on his resume; not to mention his two-man spoken word play “The Word Begins”, with creative partner Steve Connell, which received critical acclaim and garnered 3 Helen Hayes award nominations during its premiere run in Washington DC.  As a recording artist and producer, Sekou’s latest album, “Poetic License,” has made him the most awarded artist in the nation’s largest independent music organization.
With all of the innovation and inspiration that is the Poetic Voice, Sekou Andrews gives voice to your most powerful story, shows you the best version of yourself, and helps you live into it. 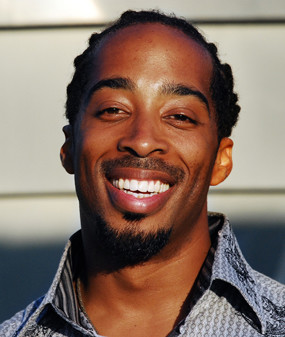 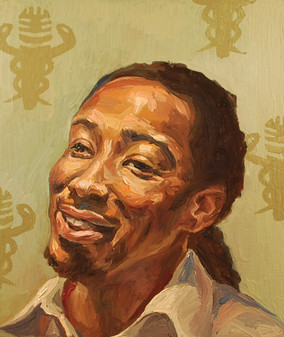