Steve Connell is a new breed of presenter: a multi-faceted hybrid, fusing poetry, comedy, motivational speaking, acting and storytelling into a transformative and original experience that has been captivating audiences around the world for the past several years.

A National Poetry Champion, a two-time HBO Def Poet, and former Creative Director for Norman Lear’s “Declare Yourself” campaign, he has hosted the San Francisco AIDS Foundation Gala, performed at the U.S. Embassy in China, presented custom pieces for President Barack Obama in Oprah Winfrey’s backyard and debuted an original piece for Maya Angelou at a gala in her honor.

With work featured on media outlets such as ABC, MSNBC, HBO, Showtime, BET, and MTV, he has also performed privately for such prominent individuals as Quincy Jones, Norman Lear, Hilary Clinton, will.i.am, Al Gore, Julie Taymore, Coretta Scott King, and many more. He has created work for Global Green, ACLU, Sony/Universal, American Cancer Society, Sierra Club, NCAA, PAVE, Declare Yourself, and Amnesty International, among many others.

Both alone and with his creative partner Sekou, Connell has made celebrated appearances at renowned festivals such as PEN World Voices, the Bookworm Literary Festival of China, Amnesty International Human Rights Arts Festival, Sundance Film Festival, and HBO’s US Comedy Arts Festival. He can be found kicking off MLK Day at Ebenezer Baptist church, or bringing in the fireworks on the U.S.S. Midway, and performing from the boardrooms of major corporations to an intimate gathering in Quincy Jones’ living room. 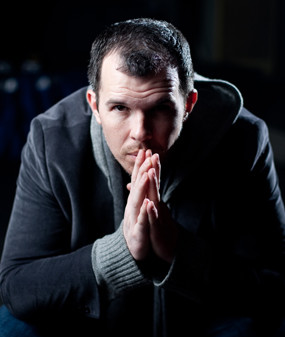 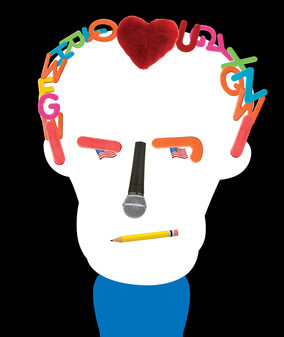