Urban violence reduction champion, Thomas Abt has developed an innovative, evidence-informed model to reduce street violence among the most disadvantaged pockets of our society.

Council on Criminal Justice Senior Fellow, Thomas Abt is a leading expert on reducing urban violence. In his book Bleeding Out: The Devastating Consequences of Urban Violence--and a Bold New Plan for Peace in the Streets, he explores evidence-informed, cost-effective approaches to reduce high rates of violence all rooted in a ‘series of smart-on-crime strategies’ independent of large budgets or new laws. Thomas served as Deputy Secretary for Public Safety to Governor Andrew Cuomo in New York, where he oversaw all criminal justice and homeland security agencies while leading the development of New York’s GIVE (Gun-Involved Violence Elimination) Initiative. Thomas also served as Chief of Staff to the Office of Justice Programs at the US Department of Justice, where he played a lead role in establishing the National Forum on Youth Violence Prevention, a network of federal agencies and local communities working together to reduce youth and gang violence. Thomas was also a founding member of the Neighborhood Revitalization Initiative, a place-based development effort that was recognized by the Harvard Kennedy School as one of the Top 25 Innovations in Government for 2013. 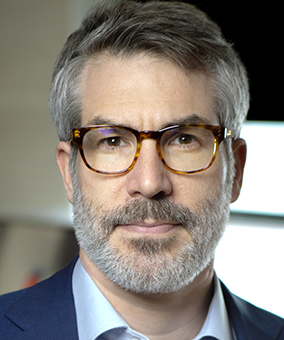 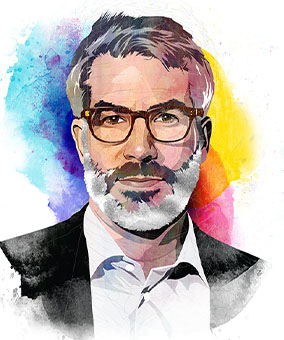