23andMe cofounder and CEO Anne Wojcicki will share her experience and reflect on what she's learned during her ongoing journey empowering consumers around the world with their genetic data.

Anne Wojcicki graduated Yale as a biologist eager to work in health care. After 10 years in health care investing on Wall Street, it became clear to her the industry was incentivized to treat the sick, rather than prevent disease. Anne's passion for prevention was born out of a desire to change the way we approach health care, while also knowing the value of genetic data to treat and prevent disease. She's built one of the world's largest DNA databases with over 1M consumers globally. 23andMe is the first company to gain an FDA authorization to market a direct-to-consumer genetic test. Her mission is to use genetic data for good by finding a way for everyone to crowdsource better disease treatments and cures.

‘We Are Going For Change’: A Conversation With 23andMe CEO Anne Wojcicki
Hof R. Forbes. 2014. 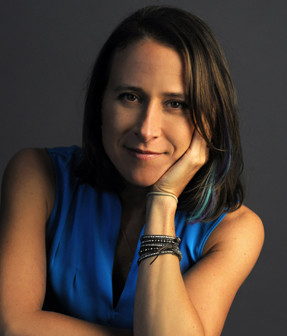 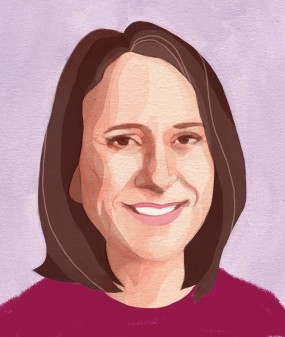