Chris is currently the Founding Director and Chief Scientist at The Institute of Biomedical Engineering Imperial College, London. Founder and CEO of Toumaz Technology and Chairman and CEO of DNA Electronics. Director of the Winston Wong Centre for BioInspired Technology.

He has published over 700 research papers and holds 40 patents in the field of semiconductors and healthcare many of which are now fully granted PCT. Chris founded the IEEE BIOCAS society in 2000.

Christofer Toumazou is distinguished for his groundbreaking innovations in silicon technology and integrated circuit design. His career began with the invention and development of entirely novel concept of current-mode analogue circuitry for ultra-low-power electronic devices. For this, at 33, Chris became one of the youngest ever Professors at Imperial College, London. However, it has been his success in applying silicon chip technology to biomedical and life-science applications, most recently to DNA analysis, that is leading to new innovations in the field of genetics, molecular biology and Personalised medicine. Amongst his key inventions was that of semiconductor based DNA sequencing.

Chris is the founder of three technology based companies with applications spanning ultra low-power mobile technology and wireless glucose monitors (Toumaz Technology Ltd, UK), Digital Audio Broadcasting (Future-Waves Pte Taiwan) and DNA Sequencing (DNA Electronics Ltd, UK). He has received many awards including: The Royal Society Clifford Patterson prize Lecture, entitled "The Bionic Man", for which he received The Royal Society Clifford Patterson bronze medal in 2003. He is the recipient of the 2005 IEEE CAS Education Award for pioneering contributions circuits and systems for biomedical applications. He received the Royal Academy of Engineering Silver Medal in 2007 for pioneering contributions to British industry. The IET Premium best paper award and the IEEE CAS outstanding young author award. Elected in 2006 to Academia Europea. Chris is also the recipient of 2007 Royal Academy of Engineering Silver Medal. In 2008 was appointed the Fellowship of the Royal Academy of Engineering and the Fellowship of the Royal Society, which is the highest honour in UK science. Chris received the 2009 World Technology Award sponsored by Time Magazine for the Health & Medicine category. 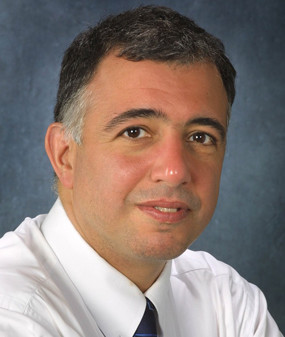 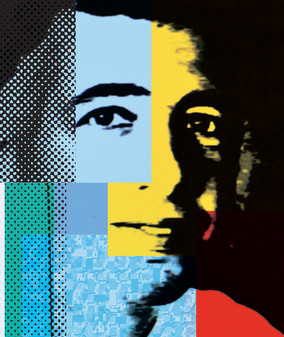 Director of the Institute of Biomedical Engineering, Imperial College of London