Quyen T. Nguyen, M.D.Ph.D. earned her medical and doctorate degrees from Washington University School of Medicine. She completed her surgical internship at Barnes Jewish Hospital in St. Louis, MO, her Head and Neck Surgery residency and Neurotology fellowship at the University of California, San Diego. She joined the Division of Otolaryngology, Head and Neck Surgery at UCSD as faculty in 2007. Her clinical practice is focused on the treatment of facial nerve and ear related diseases including implants for hearing restoration. She became the Director of the Facial Nerve Clinic at UCSD in 2009.

In collaboration with Roger Tsien, Nobel Laureate in Chemistry, 2008, Dr. Nguyen’s scientific research is focused on the development of fluorescently labeled probes for molecular navigation during surgery. Their first collaborative effort yielded a “smart” probe that makes tumors margins fluoresce, or “glow” and thus easier for surgeons to see and remove accurately during surgery. Their most recent joint effort resulted in another type of probe that can make nerves “glow” during surgery, thus helping surgeons repair injured nerves and avoid inadvertent injury.

She has been awarded a Career Development Award from the NIH in 2007 and a Career Award for Medical Scientists by the Burroughs Wellcome Fund in 2009. 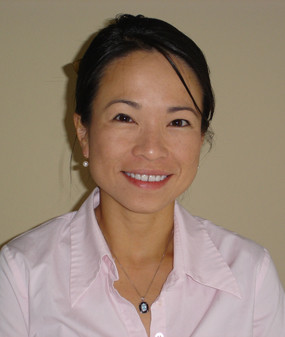 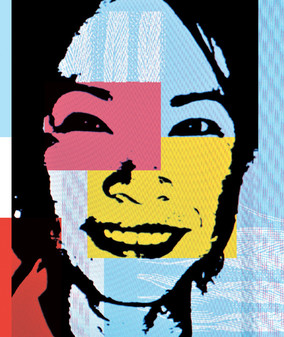