“My dad is a mouse doctor. Someday he’ll work his way up to be a monkey doctor. Then a person doctor.” - Sam, Jeff’s son, age 5.

Neuroscientist Jeff Iliff 's research follows two main paths. The first is the exploration of how the brain’s support cells, called glia, contribute to maintaining the proper environment for neuronal function and how their failure in conditions like vascular dementia, stroke, and traumatic brain injury leads to neurodegeneration. The second seeks to define the basic cellular mechanisms by which brain blood flow is coordinated up and down the vascular tree. Now an Assistant Professor of Anesthesiology and Perioperative Medicine at Oregon Health & Science University, Jeff was a part of a University of Rochester Medical Center team that discovered a brain cleansing system, which they dubbed the “glymphatic system.” When not doing research, Jeff enjoys hiking, reading, and spending time with his family.

Q&A with Jeff
Jeff opens up about his talk and why it matters now. 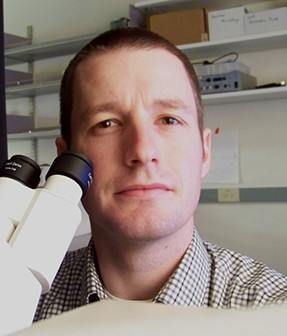 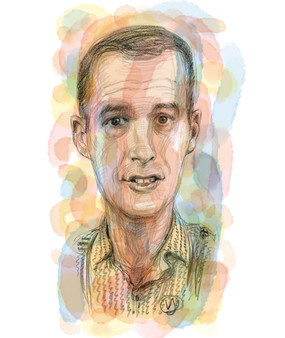