What if a drug that targets the process of aging could help us live longer, higher quality lives?

Israeli internist Nir Barzilai has worked with a diversity of populations–from the Israeli Army, to a Cambodian refugee camp, to a Zulu village. Perhaps his most fascinating patient population is 600 centenarians, whom he has studied to understand the biology and genetics of exceptional longevity. With this knowledge, Nir has spearheaded a randomized controlled trial of a medicine that interferes with the aging process to see if he can extend both the quantity and quality of life. With over 200 peer-reviewed papers and many national awards, Nir currently serves as Director of the Institute for Aging Research at Albert Einstein College of Medicine, where he is also Director of the NIH’s Nathan Shock Center of Excellence in the Basic Biology of Aging and the Paul F. Glenn Center for the Biology of Human Aging Research. Dr. Barzilai is also the Deputy Scientific Director of the American Federation for Aging Research (AFAR).

Metformin and the TAME Trial: Magic Pill or Monumental Tool?
Nir Barzilai on the TEDMED Blog. 2017.

Forget the Blood of Teens. This Pill Promises to Extend Life for a Nickel a Pop.
Apple S. Wired. July 2017.

What do centenarians know that the rest of us don’t?
Weintraub K. National Geographic. 2015.

Does a real anti-aging pill already exist?
Gifford B. Bloomberg. 2015.

The Diabetes Drug That Could Be An Anti-Aging Miracle
Fleck A. Newsweek. 2015. 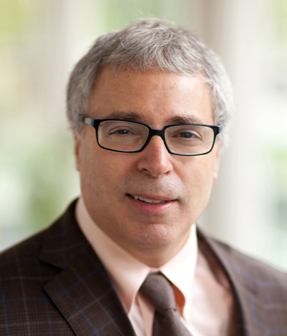 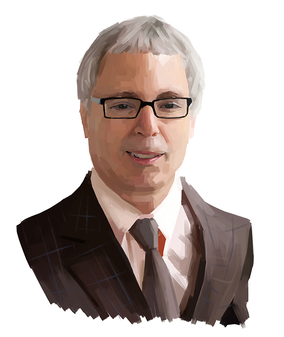