What if our mindset determines our health outcomes?

Stanford professor, athlete and psychologist Alia Crum investigates the role of mindsets in affecting health behaviors and outcomes. Inspired by research on the placebo effect, Alia’s research was the first to reveal the physiological effects of mindset in core areas of behavioral health, including the benefits of exercise, the metabolic processing of nutrients, and the effects of stress. Alia’s research moves us beyond the limited notion of the placebo effect as a mysterious response to an inert substance toward recognizing that, ultimately, our mindset is responsible for physiological responses. As the director of the Mind & Body Lab and the health director at Stanford SPARQ, Alia leads researchers in better defining and utilizing the roles social and psychological forces play in overcoming chronic disease.

Self-Fulfilling Prophesies, Placebo Effects, and the Social-Psychological Creation of Reality
Crum A, Phillips D. Emerging Trends in the Social and Behavioral Sciences. 2015.

Stress Can Be a Good Thing If You Know How to Use It
Crum A, Crum T. Harvard Business Review. 2015.

Mind Over Milkshake: How Your Thoughts Fool Your Stomach
Spiegel A. NPR. 2014. 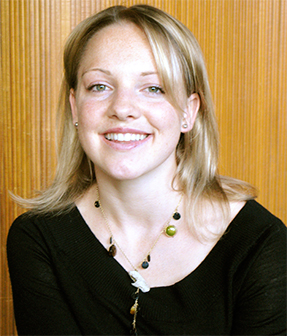 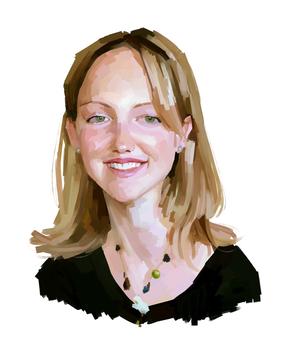