IN A NUTSHELL:
Food provocateur Michael Hebb will gather us at his table for a challenging conversation.

BIO:
Michael Hebb is an innovative and influential cultural figure, entrepreneur and activist, described by the New York Times as an “underground restaurateur, impresario and provocateur.” He believes that the dinner table is one of the most effective (and overlooked) vehicles for changing the world.

Since 1997 Michael has been staging invitation-only salons and dinners where guests from multiple disciplines and various backgrounds focus on specific themes or ideas. These “convivial gatherings,” as he terms them, have taken place on five continents and have been exhibited in several museums, attracting coverage in the New York Times, W, Art Forum, The New Yorker, GQ, The Guardian and dozens of international publications.

One Pot, one of Michael's former projects, specializes in the technology of the common table, seeking to shift culture by using thoughtful food and discourse-based engagements and happenings. One Pot has worked closely with thought leaders and cultural leaders and many preeminent foundations an institutions including the Republic of Gabon, the Bill and Melinda Gates Foundation, the Clinton Global Initiative, the X Prize Foundation, the FEED Foundation, Architecture For Humanity, and the Summit Series. Set to launch this spring is “Let's Have Dinner and Talk About Death,” an interactive digital platform linking UW masters program students with many national healthcare leaders. The co-designer is Scott Mackin.

Michael is the founding Creative Director of The City Arts Festival, the founder of Night School @ The Sorrento Hotel, and is currently a Teaching Fellow at the University of Washington's Digital Media department. His writings have appeared in GQ, Food and Wine, Food Arts, ARCADE, Seattle Magazine and City Arts. Michael and Dr. Shauna Shapiro are currently writing a book focused on mindfulness, neuroscience, and table ritual.

Michael is a co-founder of Portland, Oregon’s City Repair project, as well as co-founder of several restaurants and bars there including family supper, ripe, clarklewis, and Gotham Tavern. 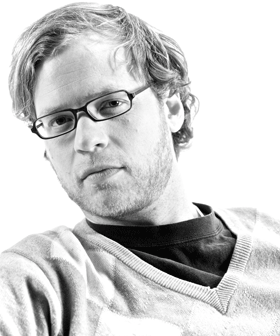 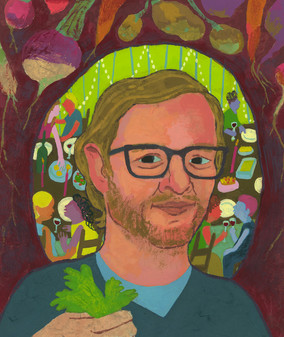