Dr. Jay Lombard is an internationally acclaimed neurologist, author, and keynote speaker who creates solutions for brain health and intractable neurological disorders. Dr. Lombard integrates biological, psychological, and existential components in his holistic treatment approach. He is the co-founder and creator of Genomind, a medicine company utilizing genetic testing to improve neuropsychiatric conditions, including Alzheimer’s, Autism, and Depression. He is also the founder of the Brain Performance program at LifeSpan medicine with Dr Chris Renna.

Dr. Lombard was Chief of Neurology at both Westchester Square Medical Center and Bronx Lebanon Hospital. He was a clinical assistant professor at New York Presbyterian Hospital and Albert Einstein College of Medicine.

Dr. Lombard has been published extensively in non-fiction books, medical textbooks, peer-reviewed papers, and medical journals. His newest book, The Mind of God, explores the relationship between neuroscience and faith. He is also a sought after speaker internationally and has appeared as a guest on numerous TV and radio programs, including Larry King Live, TEDMED, CBS News, the Food Network, and with Dr. Mehmet Oz.

He is currently the Chief Scientific Officer at Genomind, and is in private practice as the Director of the Brain Performance program at LifeSpan medicine, where he is well known for his compassion and dedication to his patients. 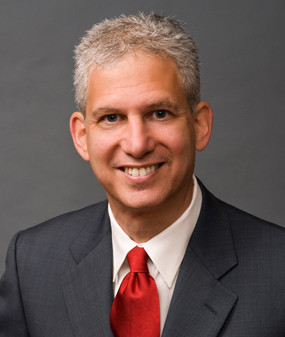 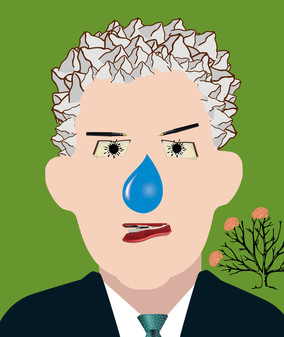