IN A NUTSHELL:
Larry Brilliant, former Director of Google.org, confronts the world's health challenges daily in his job as President and CEO of the Skoll Global Threats Fund.

BIO:
Larry Brilliant, MD MPH, is the President and CEO of the Skoll Global Threats Fund. He heads a team whose mission is to confront global threats imperiling humanity such as: pandemics, climate change, water, nuclear proliferation and the Middle East conflict. Prior to joining Skoll, Larry was Vice President of Google and Executive Director of Google.org. Larry is board certified in preventive medicine and public health and was the founder of The Seva Foundation, an international NGO whose programs have given back sight to more than 3 million blind people in 20 countries. Larry lived in India for more than a decade while working as a United Nations medical officer where he helped run the successful World Health Organization (WHO) smallpox eradication program in South Asia. He recently worked for the WHO polio eradication effort as well. He was associate professor of epidemiology, global health planning and economic development at the University of Michigan and chairman of the National Biosurveillance Advisory Committee, created by Presidential Directive; a member of the World Economic Forum’s agenda council on catastrophic risk; and a “first responder” for CDC’s bio-terrorism response effort. He has worked at many levels, from villages to global policy, on smallpox, polio, blindness, disease surveillance and disasters -- and worked as a volunteer physician in Sri Lanka in the refugee camps following the tsunami. He is an international member of the Health Minister of India’s rural health program. He was a senior technical advisor to the movie Contagion, and also conceived the Oscar-nominated documentary The Final Inch about polio eradication in India. He is also a “techie” and holds an early patent in advanced telephone systems and was a co-founder of the Well, a pioneering digital community and has been CEO of many venture-backed and public companies. His recent awards include the “TED Prize,” Time Magazine’s “100 Most Influential People,” “International Public Health Hero” and two honorary doctorates. He is the author of two books and dozens of articles on infectious diseases, epidemiology and global health policy.

"Larry Brilliant Helped to Eradicate Smallpox—and He Has Advice for COVID-19." Scientific American. 2020. 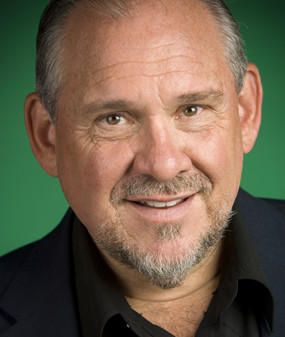 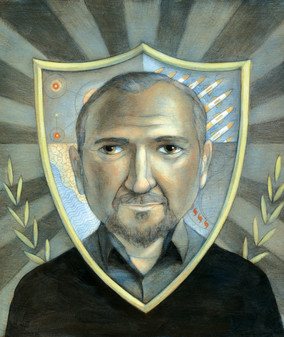