BIO:
Rafael Yuste is an HHMI Investigator, Professor of Biological Sciences and Neuroscience at Columbia University and Co-director of the Kavli Foundations Institute for Neural Circuitry. He obtained his M.D. at the Universidad Autonoma in Madrid. After a brief period in Brenners laboratory in Cambridge, he did his Ph.D work with Katz and Wiesel at Rockefeller University and postdoctoral research with Tank and Denk at Bell Labs. Dr. Yuste has pioneered the application of imaging techniques in neuroscience, such as calcium imaging of neuronal circuits, two-photon imaging, photostimulation using caged compounds and holographic spatial light modulation microscopy. These technical developments have resulted in several patents, two of which are commercially licensed. Yuste has obtained many awards for his work, including New York City Mayors and the Society for Neurosciences Young Investigator Awards. Finally, he has recently been involved in launching the Brain Activity Map Project, a large-scale international effort to record and manipulate the activity of every neuron in brain circuits, a role highlighted by Nature who named Yuste “One of the 5 scientists to watch in 2013.”  Dr. Yuste and his laboratory are pursuing a “reverse engineering” strategy to understand the function of the cortical microcircuit, a basic element of cortex architecture. 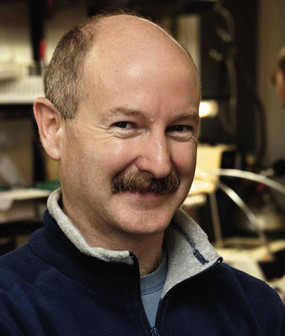 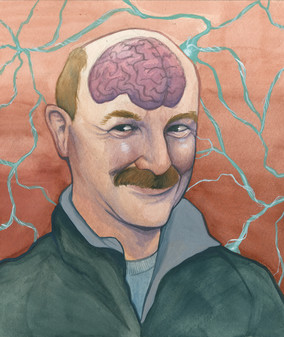