“If I had lived in the Middle Ages, I would have wanted to be the guy who killed all the rats in the Black Death.”
— Marc Koska

In 1984, Marc Koska was aimlessly traveling the world when he stumbled upon a newspaper article predicting the spread of HIV through the re-use of medical syringes. For Marc, the article was a game changer, igniting his interest in global public health and catalyzing his invention of the Auto Disable syringe that breaks following use. Three decades later, Marc and his syringe have been credited with saving more than nine million lives, and his invention is licensed by 14 global manufacturers. Marc’s energy is now focused on implementing injection safety practices in every corner of the world with his nonprofit organization, SafePoint Trust. In February 2015, the WHO called for a worldwide adoption of these “smart” syringes. For his tireless work, he has been awarded Officer of the British Empire, among numerous other honors.

Watch out for the Safepoint Pledge – to ensure enough manufacturers work hard enough on capacity, to enable us to beat the WHO’s 2020 deadline for achieving universal needle safety.

Make sure your doctor, wherever you are, opens a fresh packet, uses a needle and syringe once, and disposes of correctly.

Ask for a LifeSaver syringe every time 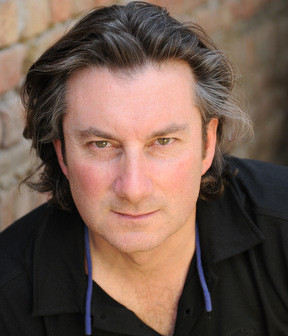 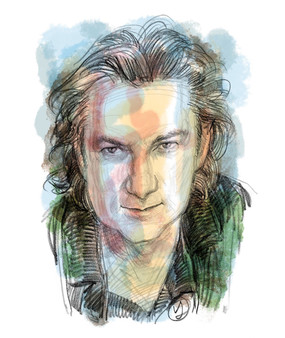