In his TEDMED 2014 talk, college freshman Eric Chen talks about how, in the age of the internet, each one of us has the opportunity to make fascinating discoveries.

Harvard college student Eric Chen fell in love with science at an early age. Always inquisitive as a child, he began conducting research alongside professors at the University of California San Diego at the age of 15. He was recently awarded grand prizes at the Google ScienceFair, the Siemens Competition, and the Intel Science Talent Search for his work combining computer models and biological assays to speed up discovery of new anti-influenza drugs. He currently works as a research scientist at the Massachusetts Institute of Technology (MIT). Looking to the future, Eric hopes that this computer-aided strategy can be applied to the drug-discovery process of lifesaving medicines for other diseases. He also hopes to inspire young students around the world to pursue their own scientific investigations.

“Think Big”: Q&A with Eric Chen
Halfway through a very exciting first semester at Harvard, Eric Chen checked in with TEDMED to answer a few of our questions about his talk. 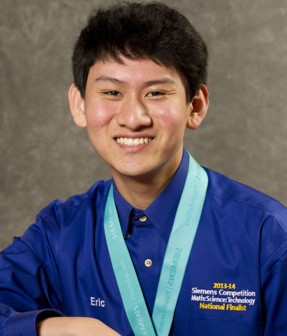 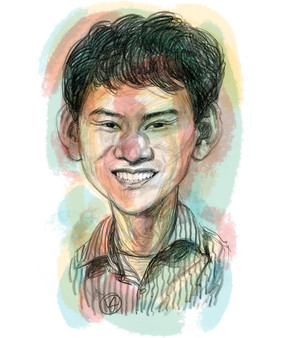