Gregory A. Petsko is Chair of the Department of Biochemistry at Brandeis University in Waltham, Massachusetts, where from 1994 to 2008 he served as Director of the Rosenstiel Basic Medical Sciences Research Center. Since 1996 he has held the title of Gyula and Katica Tauber Professor of Biochemistry and Chemistry, succeeding Professor William P. Jencks, the first holder of this chair. His awards include the Sidhu Award of the American Crystallographic Association for outstanding contributions to X-ray diffraction, the Pfizer Award in Enzyme Chemistry of the American Chemical Society, an Alexander von Humboldt Senior Scientist Award, and in 1991 the Max Planck Prize, which he shared with Professor Roger Goody of Heidelberg for their work on the origins of some human cancers. In 1995 he was elected to the National Academy of Sciences and received a Guggenheim Fellowship. In 2001 he received the Lynen Medal (shared with Professor Janet Thornton) and was elected to the Institute of Medicine. In 2002, he was elected to the American Academy of Arts and Sciences, and in 2010 he was elected to the American Philosophical Society. He is the immediate Past-President of the American Society for Biochemistry and Molecular Biology. He is also the President-Elect of the International Union of Biochemistry and Molecular Biology. His research interests include protein structure and function and the development of methods to treat age-related neurodegenerative diseases, including ALS, Alzheimer’s and Parkinson’s Diseases. For the past ten years he has written a widely-read column on science and society.

Gregory is now also a member of the National Academy of Sciences. He has an endowed professorship at Weill Cornell Medical College, and is an adjunct professor at Cornell University 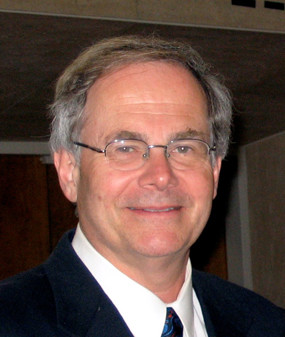 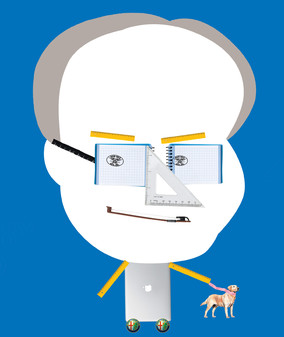 Chair of the Department of Biochemistry at Brandeis University