Neuroscientist Nora Volkow, director of the National Institute on Drug Abuse at the NIH, will apply a lens of addiction to the obesity epidemic.

“We already have the tools to address the problems of obesity and addiction.” — Nora Volkow

Nora Volkow is a world leader in the neurobiology of diseases of reward and self-control such as addiction and obesity. Nora was born in Mexico City, where she lived until she completed medical school. While training as a psychiatrist in New York City, she started doing research with brain imaging technologies to study how drugs affect the human brain. Nora’s research has been instrumental in demonstrating that addiction is a brain disease that undermines the function of circuits that underlie reward, motivation and self-control—and in identifying overlapping circuitry disruptions in obesity. Nora is currently the Director of the National Institute on Drug Abuse at NIH, which oversees most of the world’s research on drug abuse and addiction.

(in the order she cites them in her talk)

The End of Overeating: Taking Control of the Insatiable American Appetite
Kessler, D. 2010 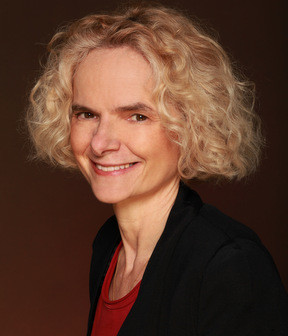 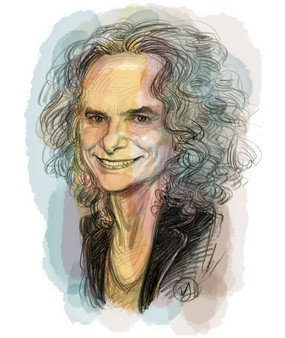 Explorer of the Human Brain