IN A NUTSHELL:
Does violence spread like a disease? Epidemiologist GARY SLUTKIN of  Cure Violence says the issue has been misdiagnosed, and instead created science-based strategies that aim to stop violence before it erupts.

BIO:
Dr. Gary Slutkin is an epidemiologist, an innovator in violence reduction, and the Founder/ Executive Director of Cure Violence, formerly known as CeaseFire. He previously served as Medical Director for the San Francisco Health Department Tuberculosis Program, and worked for the World Health Organization reversing epidemics, including Uganda’s AIDS program, the only country to have reversed its AIDS epidemic.

Dr. Slutkin applied lessons learned from more than a decade fighting epidemics to the creation of Cure Violence, a public health approach to violence reduction that has been statistically validated by two independent evaluations conducted by the Department of Justice and Centers for Disease Control. Cure Violence is currently being promoted or endorsed by the Institute of Medicine, National League of Cities, the National Governors Association, and the White House. The program is being replicated at more than 30 sites in 15 U.S. cities, as well as five countries abroad. 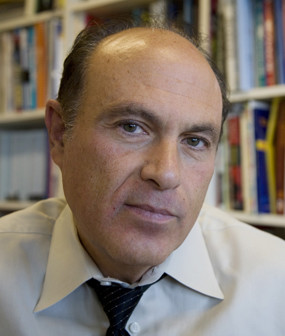 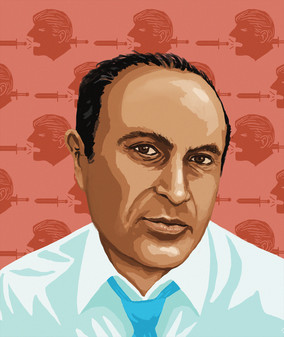