As Pfizer’s Chief Medical Officer, Freda Lewis-Hall leads Pfizer Medical, the division devoted to the safe, effective and appropriate use of every Pfizer product, from its first use in a clinical trial until its last use anywhere in the world. She is a member of Pfizer’s Executive Leadership Team and reports to Pfizer’s President and CEO, Ian Read.

Prior to joining Pfizer, Dr. Lewis-Hall was a leader in medical affairs and biomedical product development with Vertex, Pharmacia, Bristol-Myers Squibb and Eli Lilly. She also held leadership, medical and research positions at the National Institute of Mental Health and at the Howard University Hospital and College of Medicine.

In September 2010, Dr. Lewis-Hall was appointed by the Obama Administration to the inaugural Board of Governors for the Patient-Centered Outcomes Research Institute, which is charged with prioritizing and directing a range of research programs to improve the nation’s quality of health care. She also serves on the boards of The Institute of Medicine’s Forum on Drug Discovery, Development, and Translation; The Foundation for the National Institutes of Health; The Harvard Medical School Board of Fellows; the Society for Women’s Health Research; and the American Heart Association’s “Power to End Stroke” initiative. She is a Fellow of the New York Academy of Medicine and a Distinguished Fellow of the American Psychiatric Association.

Dr. Lewis-Hall was recently chosen as 2011 “Woman of the Year” by the Healthcare Businesswomen’s Association. She has been named as one of the nation’s 75 Most Powerful Women in Business by Black Enterprise magazine and among the 25 Most Influential African-Americans in health care by Black Health magazine. 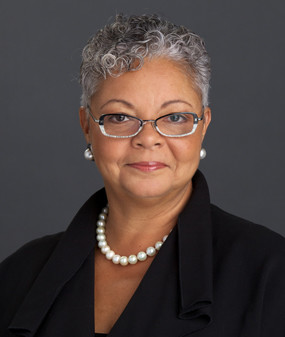 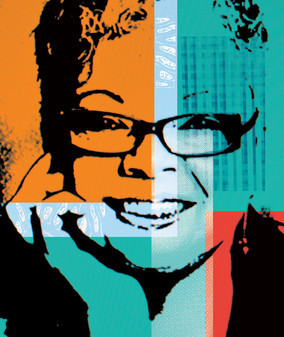