Eric J. Topol, M.D. is the Director of the Scripps Translational Science Institute, a National Institute of Health funded program of Clinical and Translational Science Award (CTSA) Consortium. He is the Chief Medical Officer of West Wireless Health Institute; Gary and Mary West Chair of Innovative Medicine and Chief Academic Officer of Scripps Health; and a Senior Consultant cardiologist practitioner at Sripps Clinic.

Prior to coming to Scripps, he served on the faculty of Case Western as a professor in genetic, chaired the Department of Cardiovascular Medicine as Cleveland Clinic for 15 years and raised its status to rank #1 by US News and World report for 11 consecutive years, and founded the Cleveland Clinic Lerner College of Medicine. His work in the genomics of heart attack has led to discovery of genes (MEF2a deletion, THSB-4 variant) which led to recognition by the American Heart Association to 10 research advances in 2002 and 2004. As a leader in clinical trials of novel therapeutics, he administered recombinant t-PA to the first patient in 1984, pioneered and led the clinical development of clopidogrel (Plavix), bivalirudin ( Angiomax), and abciximab (ReoPro). He has over 1000 original peer reviewd publications, and has edited over 30 books, including the Textbook of Interventional Cardiology (5th ed), and the Textbook of Cardiovascular Medicine (3rd ed). Dr. Topol has been elected to the Institute of Medicine of National Academy of Science, the American Association of Physicians and recognized by Institute of Scientific Information (ISI) to be in the top 10 cited biomedical researchers in medicine in the past decade.

Dr.Topol has been active in wireless medicine, having served on the Scientific Advisory Board of Cardionet, the first commercially successful wireless health company, and presently on the Board of Directors of Triage Wireless. 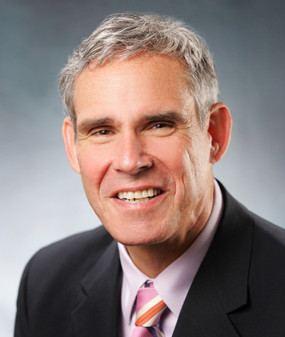