What if robots could process visual information the way humans do?

Sheila Nirenberg is a professor of neuroscience at the Weill Medical College of Cornell University and the founder of two start-up companies – Bionic Sight LLC, which develops new visual prostheses, and Nirenberg Neuroscience LLC, which develops new kinds of smart robots. Her lab at the university focuses on the basic science of visual processing, and her companies take what’s learned in the lab and use it to develop solutions to real world problems. She’s won numerous awards for innovative research, including a MacArthur Genius Award. Her work on cracking the neural code of the retina has been featured in a TED talk, a BBC documentary, a PBS documentary, the Discovery Channel, Scientific American, and many others.

"This neuroscientist says knowing how to talk to the brain could help the blind see"
The Washington Post Transformers Event, May 20, 2016

"The Genius Behind Series: The code that may treat blindness"
BBC Documentary, November 11, 2016

"Can we speak the language of the brain?"
Sheila's TEDMED Talk on TED.com, October, 2011 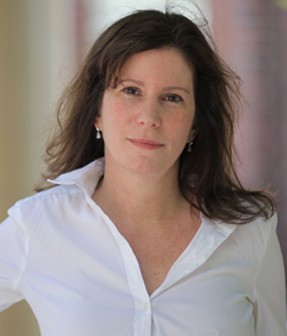 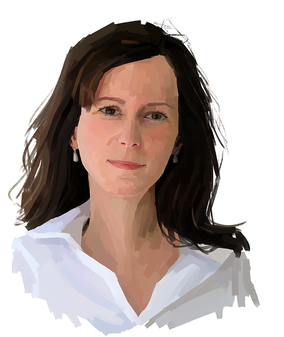