Dr. Kamen received his M.D. and Ph.D. from Case Western Reserve University, Cleveland, OH, and served his residency and fellowship in pediatrics and pediatric hematology/oncology and pharmacology at Yale University, New Haven, CT. His academic career consists of three years in Wisconsin, 16 years at the University of Texas Southwestern Medical Center as a Professor of Pediatrics and Pharmacology as the Carl B and Florence E. King Distinguished Professor Pediatrics and then 8 years as Director of Pediatric Hematology-Oncology and Associate Director of the Cancer Institute of New Jersey at the Robert Wood Johnson Medical School, New Brunswick, NJ. He then served as the Chief Medical Officer of the Leukemia & Lymphoma Society from 2007-2009.

During his career, Dr. Kamen has been a recipient of a Scholar Award from The Leukemia & Lymphoma Society, a Damon Runyon Walter Winchell Fellowship, Burroughs Wellcome Clinical Pharmacology Award and is one of only a few American Cancer Society Clinical Research Professors. He was also elected into the American Society of Clinical Investigation (Young Turk). He has authored approximately 300 manuscripts (papers and chapters) and is the current Editor-in-Chief of the Journal of Pediatric Hematology / Oncology as well as serving on a number of editorial boards and advisory boards of other cancer journals. He serves on the Research and Medical Affairs Committee of the American Cancer Society and is on the board and the treasurer of the National Coalition for Cancer Research (NCCR) and is a Medical Advisor for The Hole in the Wall Gang Camp.

Dr. Kamen's clinical and research interests are driven by the over arching goal of doing “translational research,’ that is taking the best science to the bedside. His major laboratory interest for more than 3 decades has centered around folate biochemistry and anti-folate pharmacology which are inseparable. Currently he is developing treatment to prevent both resistance and toxicity, especially neurotoxicity from therapy. He has also been on the forefront of developing metronomic therapy for cancer and is the chief medical officer of a new company to develop metronomic therapy as well as consulting with Industry and the Physical Sciences Oncology Program for the National Cancer Institute. 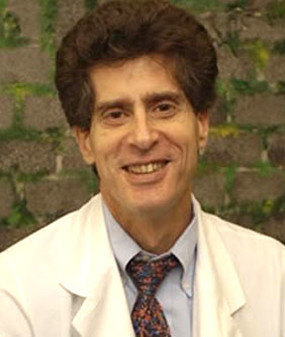 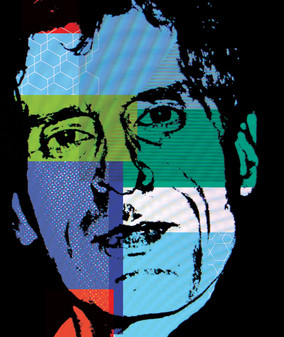