American journalist and Havana resident Gail Reed spotlights a Cuban medical school that trains doctors from low-income countries who pledge to serve communities like their own.

"Health care in Cuba wasn’t built in a day. It was built over the last 50 years, with a public policy of emphasizing health care for all." - Gail Reed

An American journalist focused on Cuba’s social and economic issues, Gail Reed was NBC’s first Havana based producer since the early 1960s. After several decades of working in Havana, she developed a keen interest in the Cuban health system. In 1997, she founded Medical Education Cooperation with Cuba (MEDICC), a US non-profit that promotes improved health outcomes and equity through dialogue among the US, Cuban, and global health communities. Gail co-produced the award-winning film ¡Salud!, a feature-length documentary on Cuba and the quest for global health, and currently serves as Executive Editor of MEDICC Review, a quarterly journal that publishes original research and perspectives by Cuban and other developing-country health professionals.

¡Salud!
Documentary 2006. (Bourne, Field, Keck and Reed): A timely examination of human values and the health issues that affect us all- the curious case of Cuba- a cash-strapped country with what the BBC calls ‘one of the world’s best health systems.’  From the shores of Africa to the Americas, ¡Salud! hits the road with some of the 28,000 Cuban health professionals serving in 68 countries, and explores the hearts and minds of international medical students in Cuba. 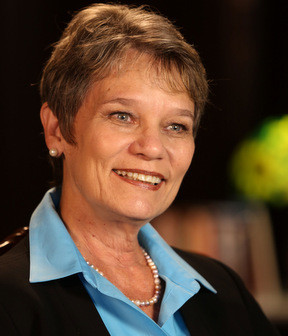 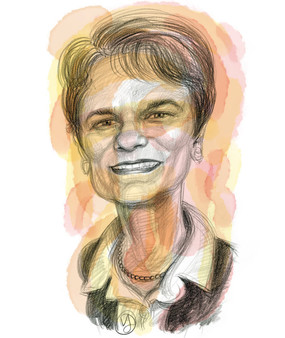