IN A NUTSHELL:
Opera soprano Charity Tillemann Dick is on her third pair of lungs, and she still hits the high notes with a smile.

BIO:
Charity Sunshine Tillemann-Dick is a soprano, blogger and advocate. She has performed extensively across Europe, Asia and the United States sharing the stage with noted artists and musicians including Jessye Norman, Eva Marton, Joshua Bell, Patti LaBelle, Condoleezza Rice, The Fray and Bono at venues including Lincoln Center in New York; The Kennedy Center in Washington, DC; Severance Hall in Cleveland, Ohio; The National Palace of the Arts in Budapest, Hungary; and Il Giardino Di Boboli in Florence, Italy. Some of her operatic roles include Gilda in Rigoletto, Violetta in La Traviatta, and Ophelia in Ophelia Forever. Charity's performances have been broadcast internationally on CNN, CBS, PBS, and the BBC. After receiving a diagnosis of Idiopathic Pulmonary Hypertension in 2004, Charity served as the national spokesperson for the Pulmonary Hypertension Association where she testified before Congress, worked to raise awareness and expand federal research funding. Charity has since undergone two double lung transplants at the Cleveland Clinic in Ohio. Charity is a contributor at FIVE and The Huffington Post, where she blogs about the issues she's passionate about: life, music, health, religion and organ donation. 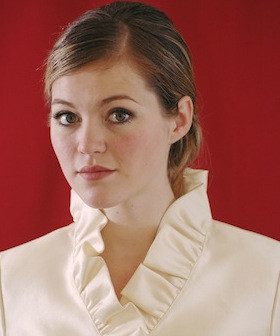 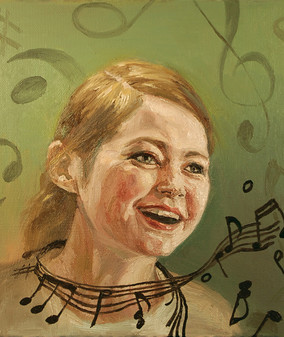