Actor and playwright Elizabeth Kenny performs an excerpt from her play dramatizing a horrifying journey through the American medical system.

“Feisty and brash, with a wicked sense of humor...a gut-wrenching immediacy one won’t soon forget.” — The Seattle Times

Actor and playwright Elizabeth Kenny was a healthy thirty-two year-old woman who went to the doctor for a common ailment. A year and a half later, she was in a locked level 5 psych ward. Her two-year odyssey inside the United States’ healthcare system inspired Elizabeth to write and perform a one-woman show, Sick. Following a successful run in Seattle (during which it was extended five times), Sick has been touring the nation. Next, Elizabeth co-wrote a play with rock music that explored the untold stories of Seattle’s women of grunge. Elizabeth lives in San Francisco, where she’s working on a film version of Sick, teaching storytelling workshops, and writing a new script that explores the phrase “what we know about the brain is…” 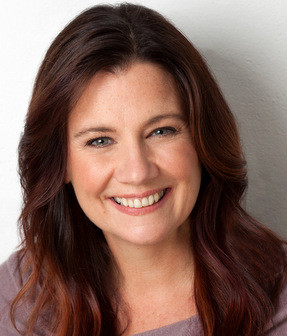 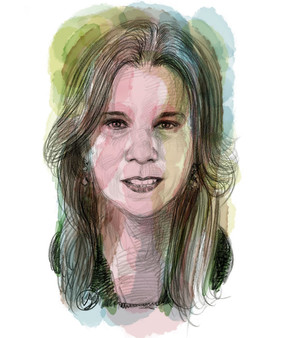