John has devoted the better part of his 50 years to the seemingly friendly and peace-loving world of selling natural foods. As CEO of Whole Foods Market, Inc. he has built an $8 billion Fortune 500 company that is now one of the top 12 supermarket companies in America. He has out-maneuvered every other entrant into the natural foods marketplace, eventually purchasing most of them. No wonder Business Week entitled its 1998 profile of Mackey: "Peace, love, and the bottom line."

In 1978, at the age of 25, Mackey was bitten by the entrepreneurial bug. Borrowing $10,000 from his father and raising the first few thousand of what would eventually become hundreds of millions of dollars in equity investments, he co-founded Safer Way Natural Foods with his girlfriend Renee Lawson. Two years later, in 1980, he and Renee teamed up with two other young entrepreneurs to create Whole Foods Market, a 10,000 square foot store on Lamar Boulevard in Austin.

With his fierce sense of competition, strong belief in Libertarian and free market principles, staunch support for a decentralized and team-based structure, keen understanding of consumer trends and endless supply of innovative ideas, Mackey gradually built Whole Foods Market into a powerhouse. By the end of 2006, the global organic foods industry was more than $40 billion in size, a development Mackey sees as good for all concerned, especially Planet Earth. Whole Foods Market now has 287 stores in the US, Canada, and the UK. 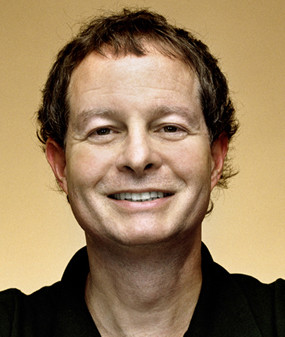