Scientist, academic, hospital and global healthcare company executive, Michael Rosenblatt, M.D., is executive vice president and chief medical officer at Merck. He is the company’s primary external advocate on medical issues and the independent voice of the patient inside Merck.

Dr. Rosenblatt previously was Dean of Tufts University School of Medicine; the George R. Minot Professor of Medicine at Harvard Medical School, and president of Beth Israel Deaconess Medical Center (BIDMC). He was the Harvard faculty dean and senior vice president for academic programs at CareGroup and BIDMC. He was also director of the Harvard-MIT Division of Health Sciences and Technology.

Prior to these leadership positions, he was senior vice president for research at Merck where he co-led the worldwide development team for alendronate (FOSAMAX®). Earlier, he was chief of the Endocrine Unit at the Massachusetts General Hospital.

Committed to innovation, he has served on the board of directors and scientific advisory boards of several biotechnology companies and was a scientific founder of ProScript and Radius Pharmaceuticals. 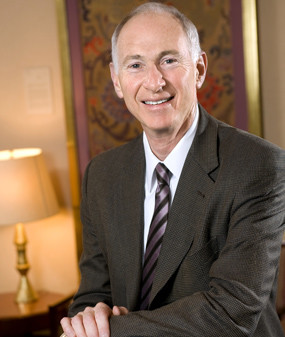 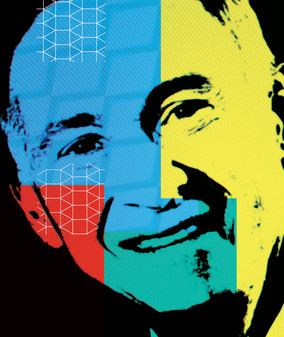