What if the missing memories in amnesia were actually retrievable?

After studying in Dublin and Cambridge, Tomás Ryan found his way to the Picower Institute for Learning and Memory at Massachusetts Institute of Technology (MIT). Tomás dedicates his work to understanding the neuroarchitecture of memory. Through a series of experiments where the memory engrams of mice were directly manipulated, Tomás and his collaborators discovered that memories thought to disappear in mouse models of amnesia might actually remain intact and are potentially retrievable. Challenging conventional notions of memory storage, retrieval, and brain damage, this work sets the stage for potential memory recall in patients with amnesia due to trauma, stress, alcohol and drug abuse, dementia, and aging. Tomás is an Assistant Professor at Trinity College Dublin, where he leads a research group that investigates the basic neurobiology of memory. He is also a joint faculty member of the Florey Institute of Neuroscience and Mental Health, University of Melbourne.

Learning about memory from instincts
Tomás Ryan on the TEDMED Blog. 2017.

On the research of time past: the hunt for the substrate of memory
Queenan B, Ryan T, Gazzaniga M, Gallistel C. Annals of the New York Academy of Sciences. 2017.

Scientists Figure Out How to Retrieve ‘Lost’ Memories
Park A. TIME. 2015.

Mice with ‘amnesia’ have memories restored by light
Feltman R. The Washington Post. 2015. 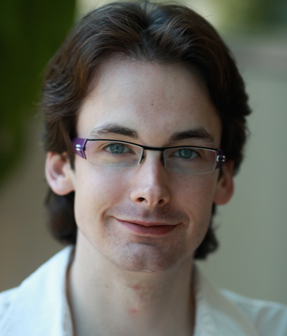 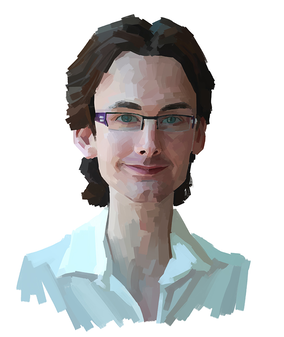