Jared Heyman, entrepreneur and founder of CrowdMed, reveals how crowd wisdom can help solve even the most elusive medical mysteries.

Jared Heyman was inspired to create CrowdMed after experiencing the stress of seeing his younger sister endure a serious medical mystery that spanned more than three years, dozens of doctors and specialists, and over $100,000 in medical expenses before the condition (a rare genetic disorder) was finally diagnosed and she could receive treatment. Through a savvy combination of prediction market technologies and crowdsourcing, CrowdMed expedites this process by providing patients and doctors a forum in which they can aggregate their knowledge, share diagnoses and suggest solutions. A seasoned technology entrepreneur who previously founded Infosurv, an Internet survey company with over $20M in cumulative revenue, Jared spent a two-year sabbatical traveling around the world prior to co-founding CrowdMed. 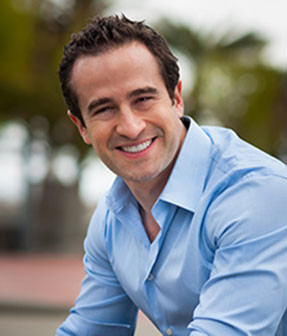 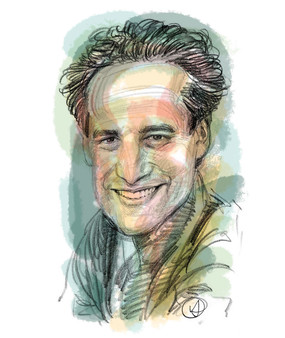