IN A NUTSHELL:
Joshua Roman, former principal cellist of the Seattle Symphony, is a TED Fellow and nationally renowned soloist whose performances embrace music from Bach to Radiohead.

BIO:
Before making it as a successful soloist, TED Fellow Joshua Roman began his career at age 22 as principal cellist of the Seattle Symphony. He has since earned national renown for performing a genre-bending repertoire that ranges from Bach to Radiohead. Joshua is also a composer, collaborator (most recently with Anna Deavere Smith), educator (via his Popper Project video series), and curator (Artistic Director of Seattle Town Hall’s TownMusic series). He has performed all over the world—from refugee camps and HIV clinics in Africa to the YouTube Symphony Orchestra and the U.S. State Department (with Yo-Yo Ma for national and international leaders). He plays an 1899 cello, lent to him by Giulio Degani of Venice. 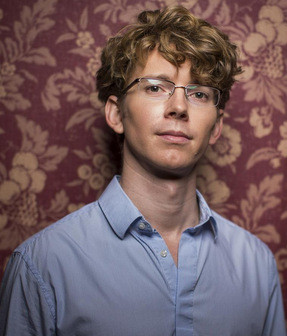 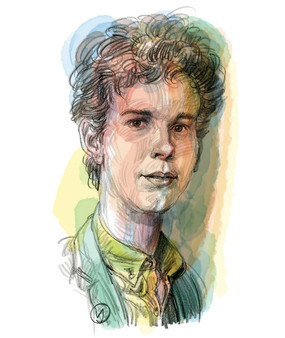