Photographer Kitra Cahana shares a new visual language accompanying the extraordinary story of her father's severe brainstem stroke, a catastrophe that transforms into an inspiring and imaginative spiritual journey.

“A toddler has no attitude in its being, but a man insists on his world every day.” – Kitra Cahana

Global nomad Kitra Cahana is a documentary and fine art photographer whose work explores important social, anthropological, and spiritual themes. She embeds herself in communities, often for months at a time, to learn the language of her subjects. She has chronicled the daily lives of teens at a Texas high school, told the story of a Venezuelan cult, and followed a group of nomadic youth across the US. Her fine art work focuses on the body and spirituality, often pushing the possibilities of the photographic medium. She is one of National Geographic Magazine’s youngest photographers, a TED Fellow, and a recipient of numerous awards including first prize for the World Press Photo in 2010 and Young Photographer Award at the International Center of Photography in 2013.

Q&A with Kitra
Kitra opens up about her TEDMED talk and why it matters now. 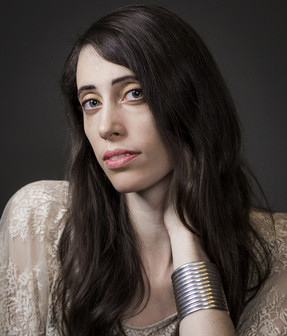 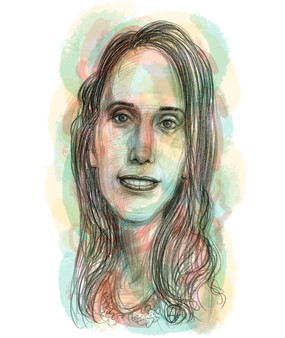