Leor Weinberger and his team have developed novel therapies with profound implications in depriving infectious diseases, in particular HIV, of the ability to replicate.

Virologist Leor Weinberger is the Bowes Distinguished Professor at the Gladstone Institutes and the University of California, San Francisco where he leads a virology discovery group focused on engineering new, resistance-proof antiviral medicines for the developing world. In 2019, Leor and his group succeeded in developing the first Therapeutic Interfering Particles (TIPs) and showed it to be effective against HIV in animals. Leor holds numerous patents for inventing novel antiviral medicines. He served on the Bill & Melinda Gates Foundation Innovation review panel, and his research has been widely published in Science, Nature, and Cell. Leor was a Pew Scholar, a Keck awardee, and a Sloan Fellow. He is the only person to win the NIH Director’s Pioneer, Avant Garde, and New Innovator Awards. 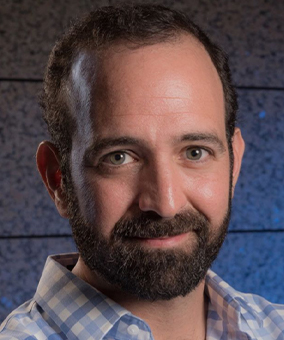 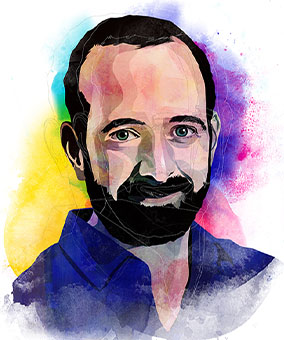