IN A NUTSHELL:
Pulitzer Prize-winning journalist and author of The Cost of Hope AMANDA BENNETT brings an investigative angle to the conversation about end-of-life care.

BIO:
Amanda Bennett is currently a freelance journalist, and the former Executive Editor/Projects and Investigations for Bloomberg News. She was editor of The Philadelphia Inquirer from June, 2003, to November, 2006, and prior to that was editor of the Herald-Leader in Lexington, Kentucky. She also served for three years as managing editor/projects for The Oregonian in Portland. Bennett served as a Wall Street Journal reporter for more than 20 years. A graduate of Harvard College, she held numerous posts at the paper, including auto industry reporter in Detroit in the late 70s and early 80s, Pentagon and State Department reporter, Beijing correspondent, management editor/reporter, national economics correspondent and, finally, chief of the Atlanta bureau until 1998, when she moved to The Oregonian. She was elected co-Chairman of the Pulitzer Prize Board in 2010, and was a member of the board since 2002. In 1997 Bennett shared the Prize for national reporting with her Journal colleagues, and in 2001 during her tenure at The Oregonian, that paper won a Pulitzer for public service. Projects by the Bloomberg P&I team won a 2008 Loeb Award and a 2009 Overseas Press Club Award; several awards from the Society of American Business Editors and Writers; a 2010 and 2011 George Polk Award and a 2010 National Headliner Award.    She won a Loeb Award in 2010 for the article that formed the basis of  The Cost of Hope.

In addition to The Cost of Hope, she is the author of five books including In Memoriam (1998), co-authored with Terence B. Foley; The Man Who Stayed Behind, co-authored with Sidney Rittenberg (1993), and Death of the Organization Man (1991).

She is a member of The Pennsylvania Women’s Forum. She is on the board of the American Society of News Editors, and is on the board of directors of Temple University Press, the Loeb Awards and of the Rosenbach Museum, a Philadelphia museum of rare books. 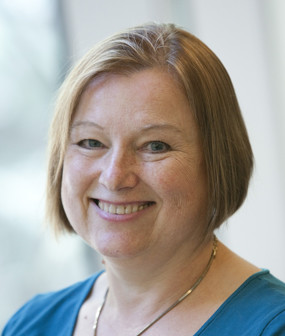 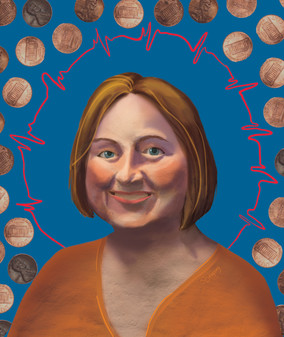