Rookie physician Soka Moses began his fight against Ebola by treating patients, moved on to survivor treatment and studies, and now advocates for an enlightened global approach to pandemic prevention and response.

At the height of Liberia’s 2014 Ebola outbreak, newly trained physician James Soka Moses took on one of the toughest jobs in the country—working in one of Monrovia’s largest Ebola Treatment Units, managing a high volume, highly contagious patient population while adopting a collaborative, systems-based public health approach. Once Ebola transmissions reduced, he turned his focus to Liberia’s thousands of survivors through the Ebola Survivor’s Clinic, providing treatment, support and training for patients and leading an important program to mitigate sexual transmission of the disease. In 2017, Soka was featured in the CNN documentary Unseen Enemy, which recounts the effects of the Ebola, SARS and Zika pandemics, as well as the consequences of emerging infectious disease threats on global health security.

Liberia already had only a few dozen of its own doctors. Then came Ebola. 2014. 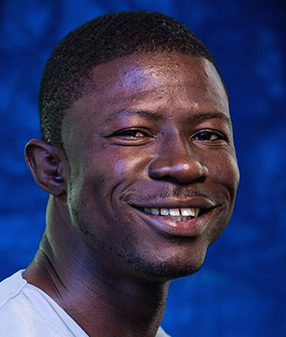 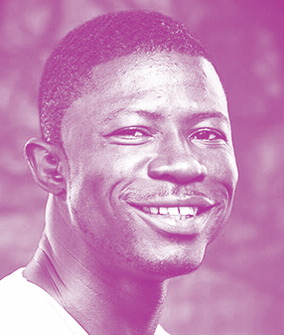