Seth Cooper is the former Creative Director of the Center for Game Science at the University of Washington, and currently Assistant Professor at the College of Computer and Information Science at Northeastern University, where he received his Ph.D. in computer science and engineering. His current research focuses on using video games to solve difficult scientific problems. He is co-creator, lead designer, and developer of Foldit, a scientific discovery game that has allowed video gamers to advance the field of biochemistry. He has also done research in real-time animation and motion capture for games, and has previously worked at Square Enix, Electronic Arts, Pixar Animation Studios and the UC Berkeley Space Sciences Laboratory (on BOINC).

Why is my joystick smarter than your stethoscope? (Seth Cooper)

Thanks for requesting the Science Kit for my talk at TEDMED 2012!  In my talk, I discussed the power of play to solve new and challenging problems, and how technology is changing the way we play in powerful ways.

This power has been shown in the protein folding video game Foldit. The following papers discuss what Foldit players have been able to accomplish.  Players have been able to solve a long-standing biochemistry problem (http://www.ncbi.nlm.nih.gov/pubmed/21926992), develop protein folding algorithms (http://www.pnas.org/content/early/2011/11/02/1115898108) and even design new synthetic proteins (http://www.nature.com/nbt/journal/v30/n2/full/nbt.2109.html).

I look forward to more exciting possibilities in the future of games! 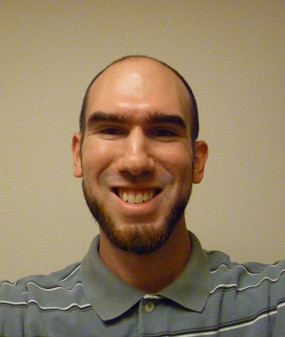 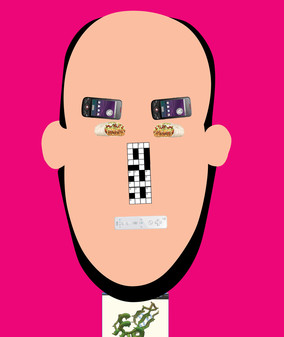