Gail McGovern has invigorated the Red Cross, a $3.3 billion organization, by leading drives for financial stability and streamlined operations nationwide. Under her direction, the Red Cross eliminated its operating deficit in 2009 and has since maintained a balanced budget. McGovern has also initiated extensive modernization projects, including an overhaul of IT systems, nationwide expansion of Red Cross health and safety instruction, and a growing social media presence.

McGovern oversaw the American Red Cross response to multiple high-profile disasters, including the Haiti earthquake, Japan earthquake and tsunami, and the record-breaking tornadoes, floods and wildfires that affected the U.S. in 2011.

On March 10, 2011, she was appointed to the 10-member President’s Management Advisory Board, serving as the only nonprofit leader on this White House panel.

She earned a Bachelor of Arts degree from Johns Hopkins University and an M.B.A. from Columbia University, and has since been recognized as alumna of the year from both universities. Currently a member of the board of trustees of Johns Hopkins University and the board of directors of DTE Energy, McGovern was recognized by Fortune magazine in 2000 and 2001 as one of the top 50 most powerful women in corporate America. 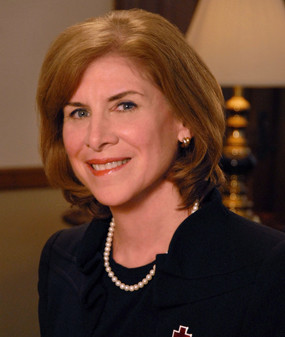 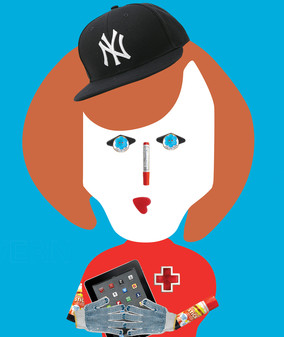 President and CEO of the American Red Cross