Ray Cronise is a passionate innovator and scientist. Always seeking new ways of looking at old problems, Ray has applied his talents in a number of capacities ranging from academic research and development to creative sales and marketing. In 1993, he co-founded Zero Gravity Corporation with Peter Diamandis and Byron Lichtenberg, thus creating the first private parabolic flight operation. To date, Zero-G has flown hundreds of parabolic flights, allowing over 10,000 people to experience weightlessness.

Ray studied chemistry in undergraduate and graduate school and began his career as a Material Scientist at NASA's Marshall Space Flight Center working in Physical and Analytical Chemistry and Biophysics. In his 15-year career with NASA, he served as Assistant Mission Scientist on four Spacelab missions and Principle Investigator on the Aerogel payload for STS-93 and STS-95. During that time, he published a wide range of journal articles related to the effect of weightlessness on material processing.

In 1999, Ray took an early retirement from NASA to create a composites manufacturing company, which he sold in 2008. Since then, he has consulted with a wide array of businesses on the use of disruptive innovations in sales and marking messages, and is currently working on innovative ways to lose weight, manage meal preparation, and promote healthy living at Platable.com. After a 20-year struggle to manage his weight and remain fit, Ray developed some unique insights on the body's ability to burn calories and applied some basic thermodynamic principles, ultimately losing — and keeping off — over 50 pounds of excess body fat. 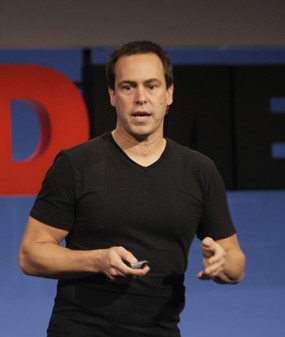