What if parents were better at detecting their children’s departure from brain health?

Sue Klebold is the mother of Dylan Klebold, one of the two shooters at Columbine High School in 1999. Since the massacre, Sue has spent years excavating every detail of her family life, and trying to understand what she could have done to prevent it. In 2016, after years of evading public scrutiny, Sue published A Mother’s Reckoning: Living In the Aftermath of Tragedy, a powerful memoir in which she explores the crucial intersection between mental health and violence. As a passionate advocate for brain health awareness and intervention, she is donating any profits from the book to mental health charities, research, and suicide prevention, hoping for solutions that will help parents and professionals spot and thwart signs of trouble.

A Mother’s Reckoning: Living in the Aftermath of Tragedy
Klebold, S. Ebury Publishing. 2016.

If Guns had Been Harder for my Son to Buy Columbine Might have Never Happened
The Washington Post. 2016.

The mother of a Columbine shooter on the son she thought she knew
Sreenivasan H, Brown J, Klebold S. PBS. 2016. 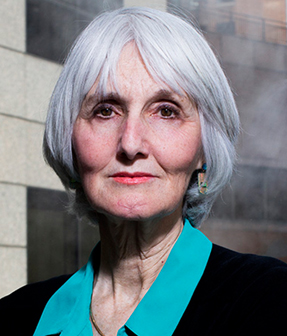 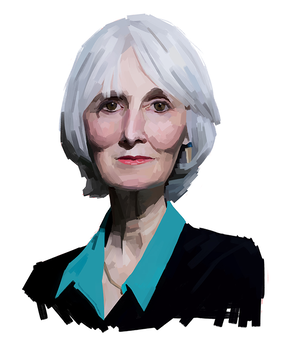