What if we re-designed the funeral industry for an eco-friendly end of life?

Atypical mortician Caitlin Doughty is the founder of The Order of the Good Death - a group of funeral industry professionals, academics, and artists exploring ways to prepare a death phobic culture for their inevitable mortality. With a proclivity for the macabre from an early age, Caitlin began her career in the funeral industry as a crematory operator. Currently a licensed funeral director and eco-friendly mortician in Los Angeles, Caitlin owns Undertaking LA, a nonprofit funeral home that empowers families to care for their dead. Caitlin’s first book Smoke Gets In Your Eyes: And Other Lessons from the Crematory is a New York Times bestseller, and her next book From Here to Eternity will be released this fall. Her video web-series “Ask a Mortician” has been featured on NPR, BBC, Forbes, and more. 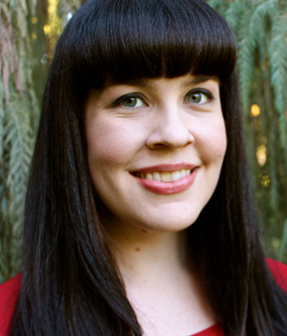 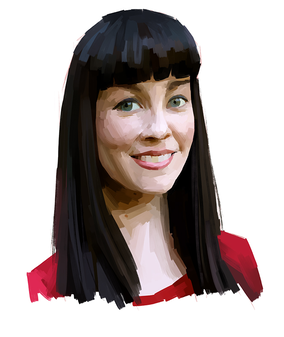