What if your smell and taste receptors played a more vital role in your body than the enjoyment of food?

Jennifer Pluznick’s fascination with understanding how interactions at the molecular level affect functions at the organismal level led her to pursue a Ph.D. in Renal Physiology from the University of Nebraska Medical Center. While researching kidney disease as part of her postdoc at Yale University, Jennifer Pluznick came across scent receptors in the kidney. She initially wrote off this surprising finding as a fluke, but after taking a second look, she realized how important this discovery could be for understanding kidney function. Since 2010, Jennifer and her lab at the Johns Hopkins School of Medicine have researched the role of the olfactory signaling system. Most recently, they’ve found a possible connection between the bacteria in your gut and how your kidney manages blood pressure.

What Sensory Receptors Do Outside of Sense Organs
Ravindran S. 2016.

Smell Turns Up in Unexpected Places
Stone A. The New York Times. 2014.

Sniffing out hypertension
The Economist. 2013.

The startling sense of smell found all over your body
BBC Future. 2013. 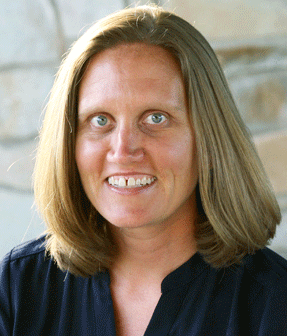 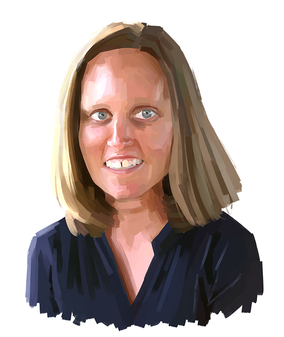