Critically acclaimed author and sexuality investigator Daniel Bergner shakes the foundations of society’s core beliefs about female desire and the science of promiscuity.

Daniel Bergner, a critically acclaimed international journalist and author, disrupts assumptions about female sexual desire and the science of promiscuity. Through his work with psychologists, psychiatrists, and primatologists, Daniel calls into doubt the prevailing evolutionary theory that women are naturally less libidinous than men, and that women, because they bear babies, are genetically driven to seek out emotionally close, monogamous romantic relationships. A contributing writer for The New York Times Magazine, Daniel is also author of four books of nonfiction, including What Do Women Want? and The Other Side of Desire. His provocative writing has appeared in popular magazines such as The Atlantic, Harper’s, Granta, and Mother Jones.

What Do Women Want?: Adventures in the Science of Female Desire
Bergner D. Ecco. 2013.

The Other Side of Desire: Four Journeys into the Far Realms of Lust and Longing
Bergner D. Ecco. 2013.

Unexcited? There may be a pill for that
Bergner D. New York Times Magazine. 2013. 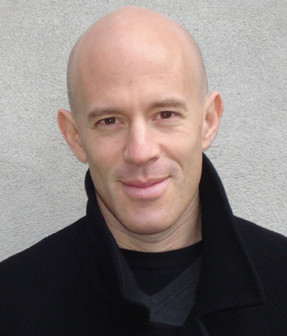 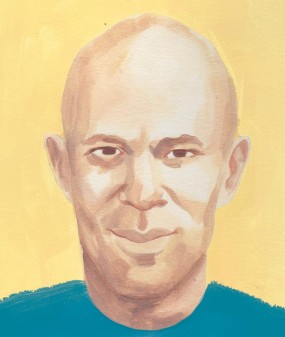