In his TEDMED 2014 talk, Howard Rose, President of Firsthand Technology, describes how virtual reality utilizes the innate human power to recover from and prevent illness.

“The act of play recalibrates our perceptions of reality and puts mind and body back in balance.” - Howard Rose

Howard Rose is president of Firsthand Technology, a design and development company specializing in real-time, interactive 3D games that hold significant potential to revolutionize how people can use computers to learn, work, and play. Firsthand’s health games tackle such areas as medical training, therapeutic pain management, and exposure therapy for PTSD and phobias. Howard also served as the co-Principal Investigator and Lead Designer on the Attack of the S. Mutans! Project, a multimillion dollar project aimed at increasing children’s self-efficacy in maintaining dental hygiene. Howard got his start in virtual reality as a graduate researcher at the Human Interface Technology Lab at the University of Washington. An imaginative, outside-the-box, and hands-on learner, Howard’s other creative pursuits include woodworking, travel, and playing guitar.

Virtual Reality: Immerse yourself in health
Q&A with Howard on the TEDMED blog 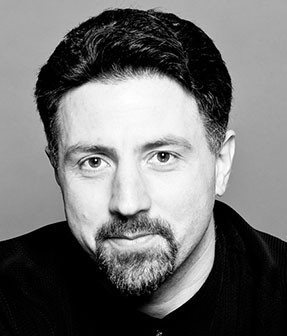 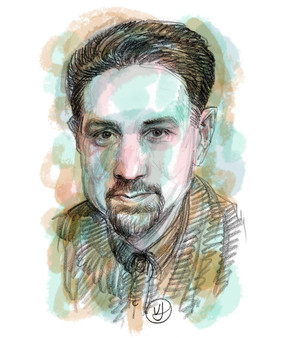