Tiffany Shlain, filmmaker and founder of the Webby Awards, talks about “multi-perspectiving,” cross-disciplinary thinking, and what sets the human brain apart.

“My husband Ken and I like to call ourselves opti-cists: optimists with a healthy dose of skepticism.” — Tiffany Shlain

The work of filmmaker, author, artist, internet leader, and Renaissance woman Tiffany Shlain catalyzes deep thought about the future and how we want to live it. Her short and feature length films have received countless awards and distinctions, including a Disruptive Innovation Award from Tribeca Film Festival, multiple premieres at Sundance, and global showcasing by the US State Department. Her film series on AOL, “The Future Starts Here,” has amassed over 20 million views. A founder of the Webby Awards and co-founder of the International Academy of Digital Arts and Sciences, Tiffany’s subjects range from science and technology to creativity, culture, and motherhood. Though a lover of the internet, she and her family have been taking a weekly “technology shabbat” for the last four years.

A Case for Dreaming
Directed by Tiffany Shlain. “The Future Starts Here.” AOL on Tech. October 2014. 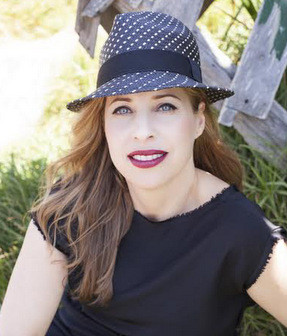 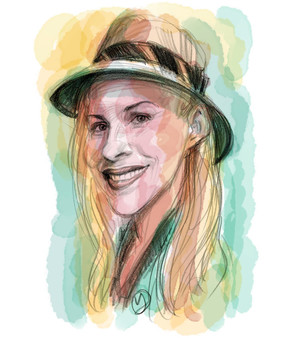