Biometric and personal security engineer Foteini Agrafioti raises concerns about today's passwords and IDs, and shares how your body may provide easier, and more accurate, forms of identification.

““Each human is a walking catalogue of infinite biometric signatures - each as unique as a snowflake.” — Foteini Agrafioti

Foteini Agrafioti left her native Greece to pursue a PhD at the University of Toronto’s Biosecurity Lab. She quickly became a star - named “Inventor of the Year” in 2012 by the University - for her biometric technology, HeartID, which is capable of authenticating user identity based on an electrocardiogram. Foteini is the co-founder and co-inventor of Nymi, the first wearable device to authenticate users with this technology. She is currently the Chief Innovation Officer at Architech, and founder of Architech Labs, where she does research on human behaviour technologies. Foteini has published widely in the area of biometric security and telemedicine, exploring edgy terrain such as the impact of emotions on EKG signals and otoacoustic emissions as a form of personal identification.

Q&A with Foteini on the TEDMED Blog

Logging In with Your Heartbeat
Diep, F. LiveScience. 3 October 2012. 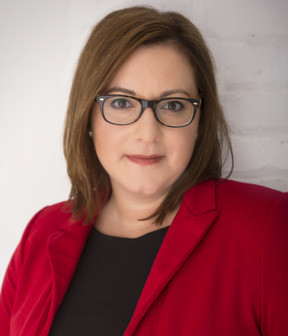 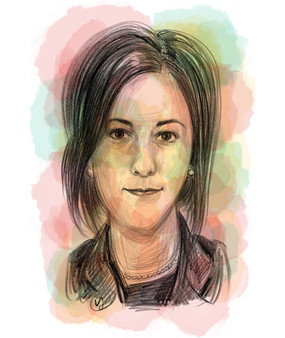