IN A NUTSHELL:
Design Partner at Kleiner Perkins Caufield & Byers John Maeda will show how design and technology can bring clarity and understanding to medicine.

BIO:
John Maeda is a leader who integrates technology, design and leadership into a 21st-century synthesis of creativity and innovation. An artist, graphic designer, computer scientist and educator, he was named one of the 75 most influential people of the 21st century by Esquire.
In June 2008, Maeda became president of Rhode Island School of Design. At RISD, Maeda is leading the movement to transform STEM (Science, Technology, Engineering, and Math) to STEAM by adding Art. Called the “Steve Jobs of academia” by Forbes, his focus was on imagining how design and technology can bring clarity to leadership in the era of social media.

Maeda previously served as associate director of research at MIT Media Lab. Books include The Laws of Simplicity, Creative Code, and Redesigning Leadership, which expands on his Twitter feed at @johnmaeda, one of TIME Magazine’s 140 Best Twitter Feeds of 2011. He serves on the boards of Sonos and Quirky, and on the Davos World Economic Forum's Global Agenda Council on New Models of Leadership. Maeda received the AIGA Medal in 2010 and is in MoMA’s permanent collection. 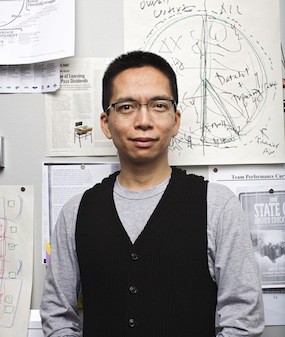 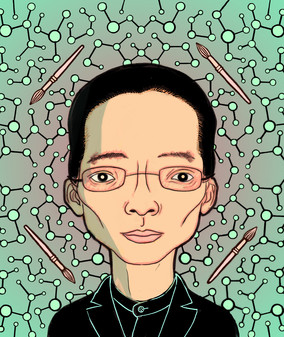