Roboticist Keenan Wyrobek envisions a world where even the hardest-to-reach hospitals have access to much-needed blood and supplies - and he’s making it happen with drones.

Keenan Wyrobek is designing, building, and deploying drones that deliver life-saving blood and medical supplies to some of the most difficult to reach places on earth. As someone who “has been building geeky things since he could walk,” Keenan developed several patents for medical robotics and other high-tech products before joining Zipline, where he is currently the co-founder and head of product and engineering. Zipline’s drones have been operating in Rwanda since 2016, and will soon be expanding to other countries across Africa and Latin America. Keenan was previously the co-founder and director of the Personal Robotics Program at Willow Garage, where he was involved in launching and growing the Robot Operating System (ROS) and shipping PR2, the first personal robot for software application development. Keenan studied medical product design and robotics at The Johns Hopkins University and Stanford University.

How we're using drones to deliver blood and save lives on TED.com
Keller Rinaudo, Co-Founder & CEO of Zipline 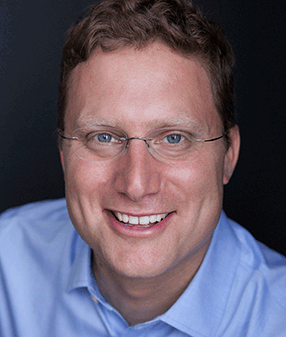 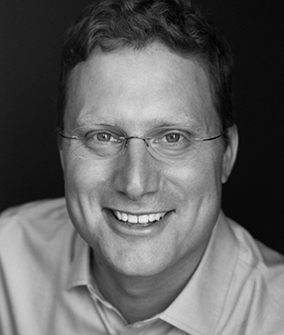