Ivan Oransky, M.D., is executive editor of Reuters Health and treasurer of the Association of Health Care Journalists' board of directors. He blogs at Embargo Watch

Before leaving medicine to become a full-time journalist, Oransky received his bachelor's degree from Harvard University, where he was executive editor of The Harvard Crimson, his medical degree from New York University, and completed an internship at Yale. He also holds appointments as an adjunct professor of journalism and clinical assistant professor of medicine at New York University. He lives in New York City and Northampton, Massachusetts.

Is the “disease model” sick – or just exhausted? (Ivan Oransky)

Thanks for your interest in my talk on what's wrong with our disease model. Here's the post-game: 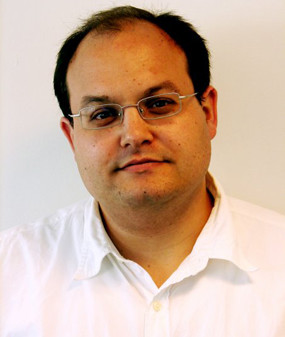 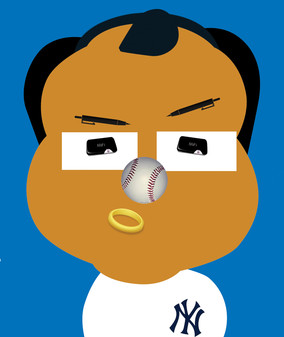